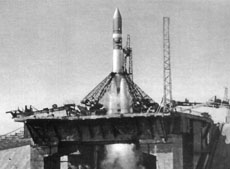 “... the scale is so amazing that it is better perceived in cinema hall: a launcher that sends Gagarin to the stars is flaming nearby, vibration and fear are felt as if you are flying with him, you hear cosmos finding yourself in an impenetrable loneliness… It causes a cumulative emotion of the cinema hall, a timeless and compassionate emotion.”

“This is not a biographical film, but the chronology of events that gradually opens to the viewer a trajectory of the feat performed by a man with enthusiasm and courage... These are the heroes of the XX century, who have launched a satellite into space in 12 years after the cruelest war, famine and destruction, and in another four years a man has overcome gravitation. This is a grand victory of a handful of brave men who have changed the world. Indeed, Gagarin is the first real post-war hero.” 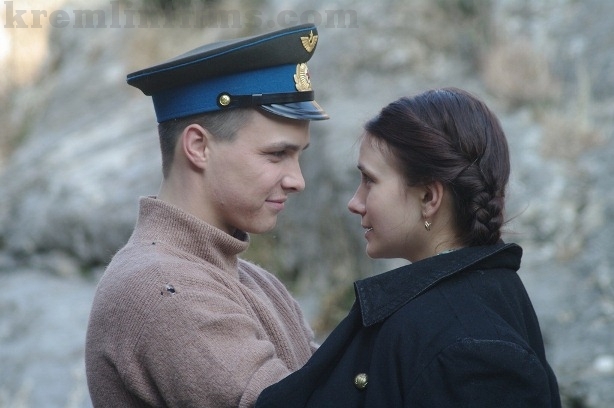