The company Kremlin Films was established by the producer Oleg Kapanets especially for the realization of international film projects. Working out an effective method of cooperation between cinematographers in order to create spectacular joint projects interesting to audiences worldwide, taking into consideration the development of the film industry in individual countries, is one of the major goals of the company. The politics and business strategy of Kremlin Films focuses on Russia’s active involvement in the life of world cinematography. Organizing shoots in Russia definitely has its advantages, such as the general high professionalism of the crew, available contemporary equipment, an advanced infrastructure, a wide variety of locations, and the devotion to the traditions of the world known Russian film school. The service costs and pay is lower than those of film industries in European countries, which allows for achieving an ideal correlation of price and quality of the film production.

A group of companies headed by Oleg Kapanets have been successfully running since 1990. Business relationships have already been established with leaders of the Hollywood film industry. Cooperation with major Hollywood actors’ agencies allows for the involvement of A-list stars, which provides the commercial value of the films. All films created by the company are successfully circulating on the international film markets, and the effective distributing system provides 100% international distribution. 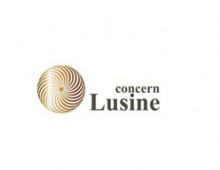 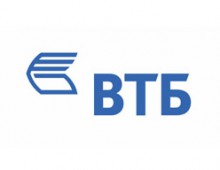 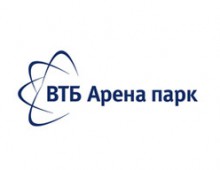 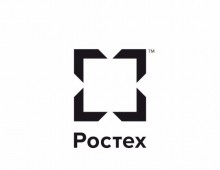 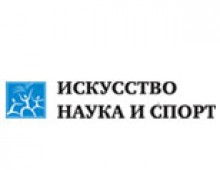 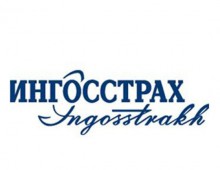 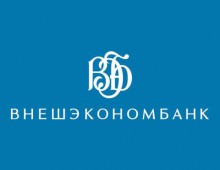